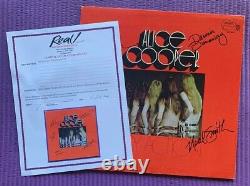 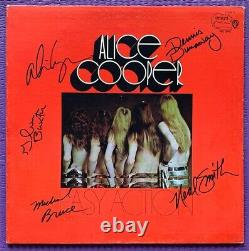 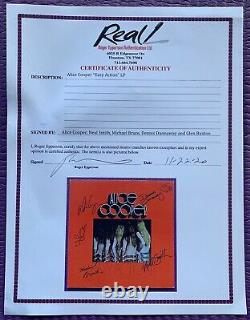 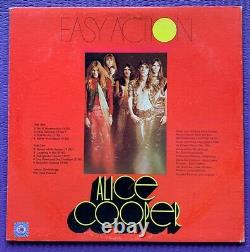 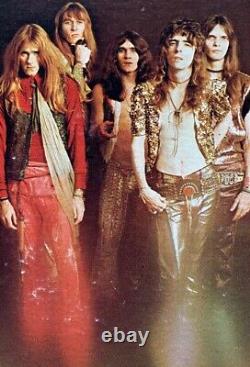 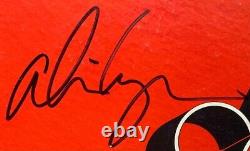 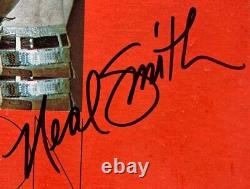 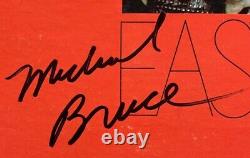 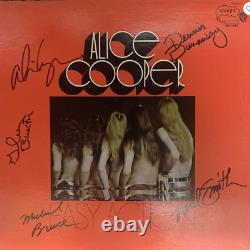 This is a sweet original 1970 release signed by all 5 members of the Alice Cooper Band on the Straight WB record label (Frank Zappa). "Easy Action" signed by Alice Cooper, Neal Smith, Glen Buxton, Dennis Dunaway and Michael Bruce in black permanent marker. I have attached scans of the front and back of the album jacket as well as the open gate fold.

This album is in very nice condition with the exception of some very light scuffing. There are no worrying faults about this piece.

It's in beautiful condition, nice and square and has an arrow straight spine that can easily be read. Please examine the images carefully as it is part of the description! "Easy Action" is the second studio album by the American rock band Alice Cooper, released by Straight Records in March 1970. The title comes from a line from the bands favorite films, the musical "West Side Story".

As with "Pretties For You", the bands debut album from the previous year, "Easy Action" was neither a commercial nor critical success. Singles include "Shoe Salesman" and "Return of the Spiders".